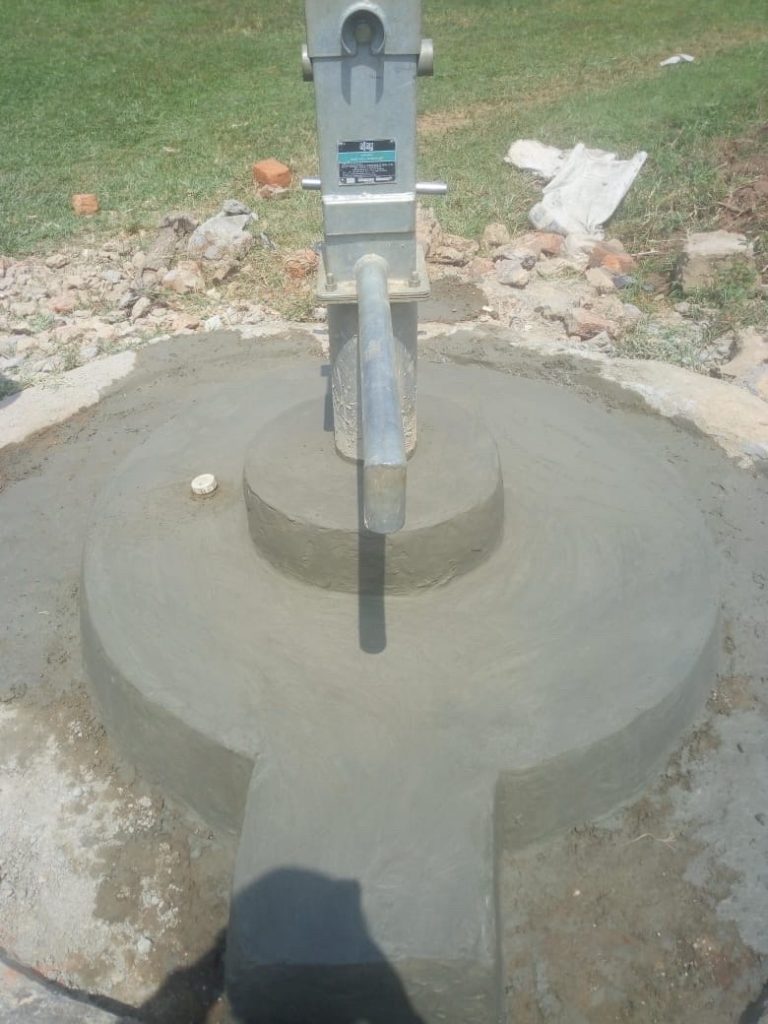 Kenya – Nyenyesi Mission House   Since February 2020, the rehabilitation of the Water well was planned to be executed. It has taken almost a year to complete the task due to the covid-19 pandemic. The feasibility study suggested an increase of well depth as the water table had dropped over the years. The local water tests indicated […] 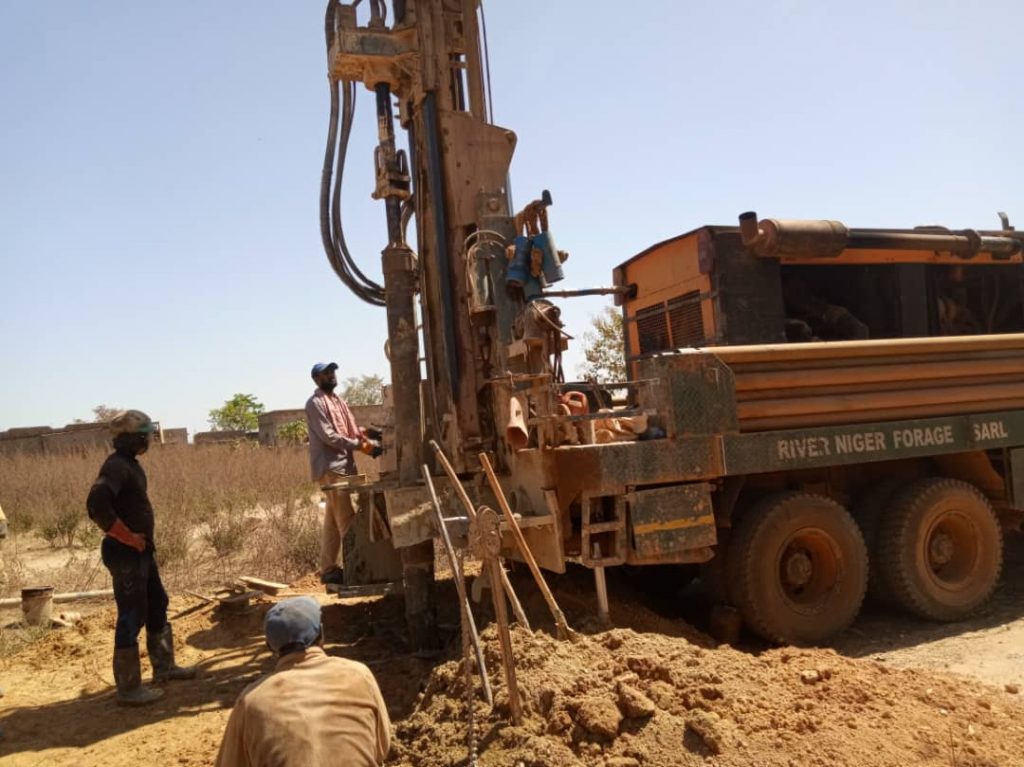 Mr Irshad Haider from Canada sponsored the drilling of a new borehole in Bugeni, Mali. After completion of this borehole, which will be drilled to 100m depth will also include a solar water well system with a water distribution facility. After successful completion of this project, this will provide water to over 2,500 beneficiaries. IAAAE has taken the […] 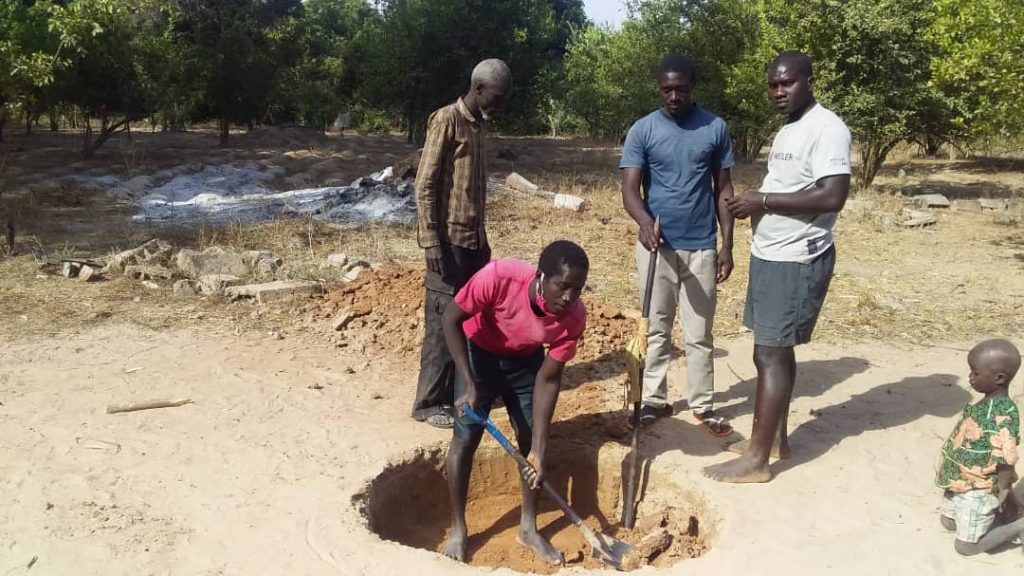 Bigene is a sector in the Cacheu Region of Guinea-Bissau. With just over 1082 km of land area, it inhabits a population of around 8000 including animals and wild life.  Hand-Dug wells are the most traditional way to obtain ground water in remote locations and to date is still a common practice in developing nations.  The advantages are that the […] 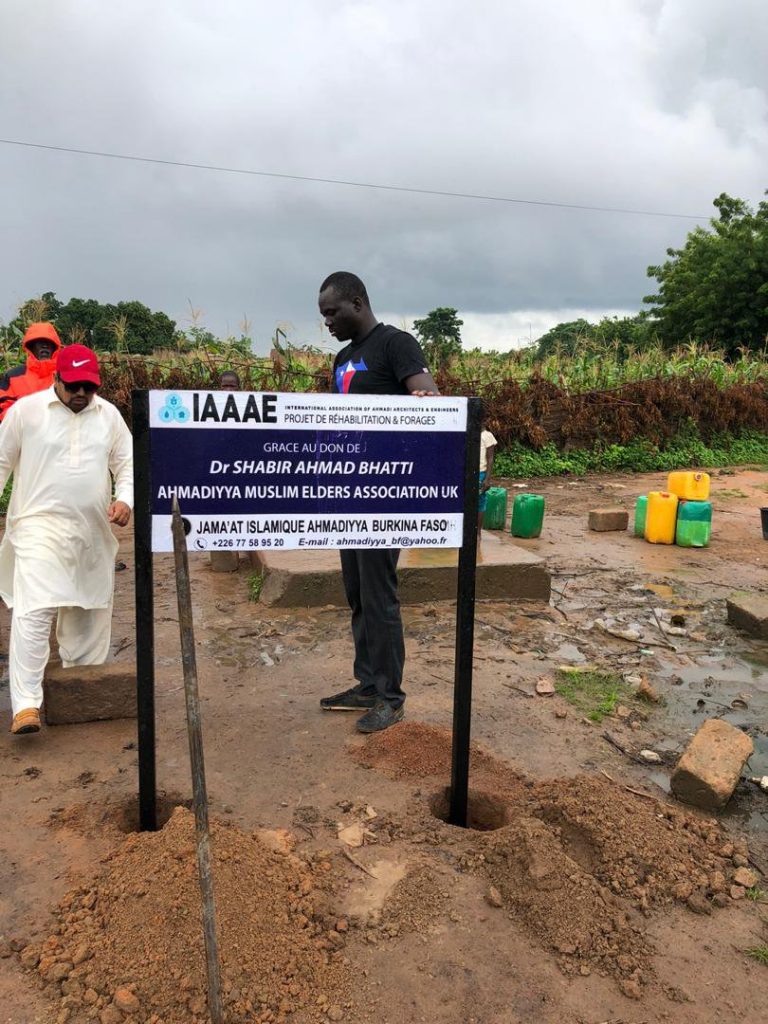 Insight The struggle Burkina Faso faces is to supply clean water to it’s population. Many villages are left without water, especially in the drought season. To help Burkina Faso’s water crisis, a team was sent to assess existing pumps installed by other NGOs that no longer work. IAAAE works to rehabilitate the borehole and install […] 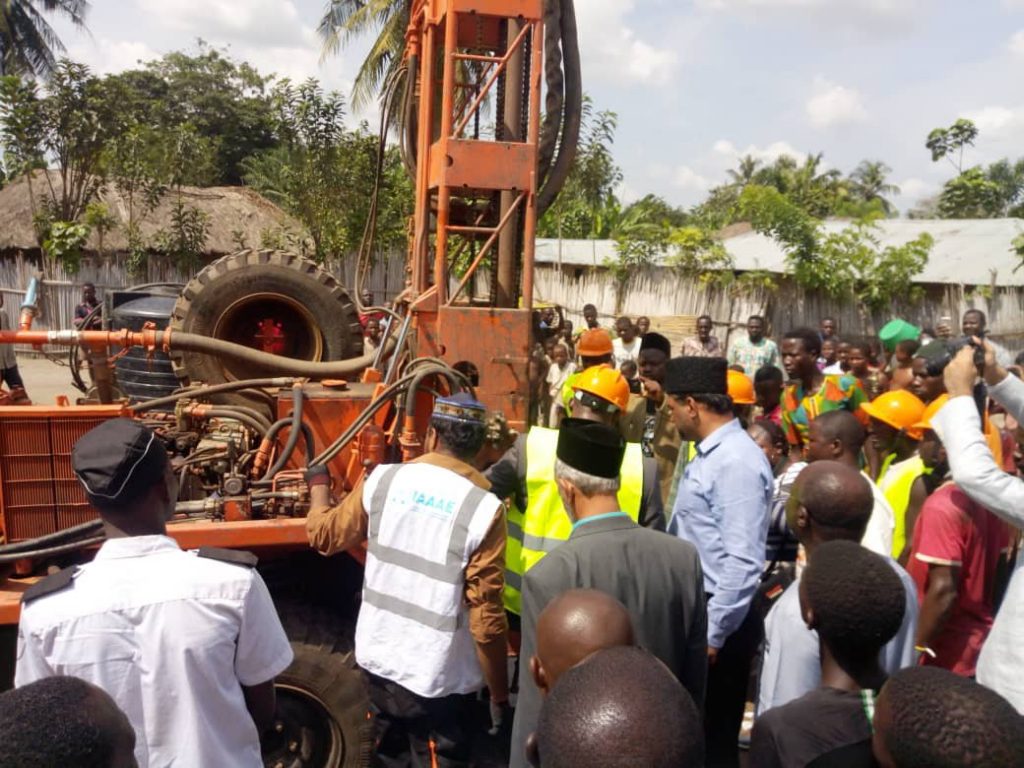 Insight IAAAE and Jamaat Ahmadiyya Benin have initiated the construction of 50 wells. On the 3rd of December 2019 official ceremony of launching the project was organized. The director cabinet of the ministry of water and mines was also present in addition to the mayor of Atchieme (where the ceremony took place) and a Representative […]

Grid Power failures are quite disruptive for the o

Bringing electricity to remote locations that are

As part of the commitment to our Model Village pro

Make sure you’ve registered for our worldwide sy